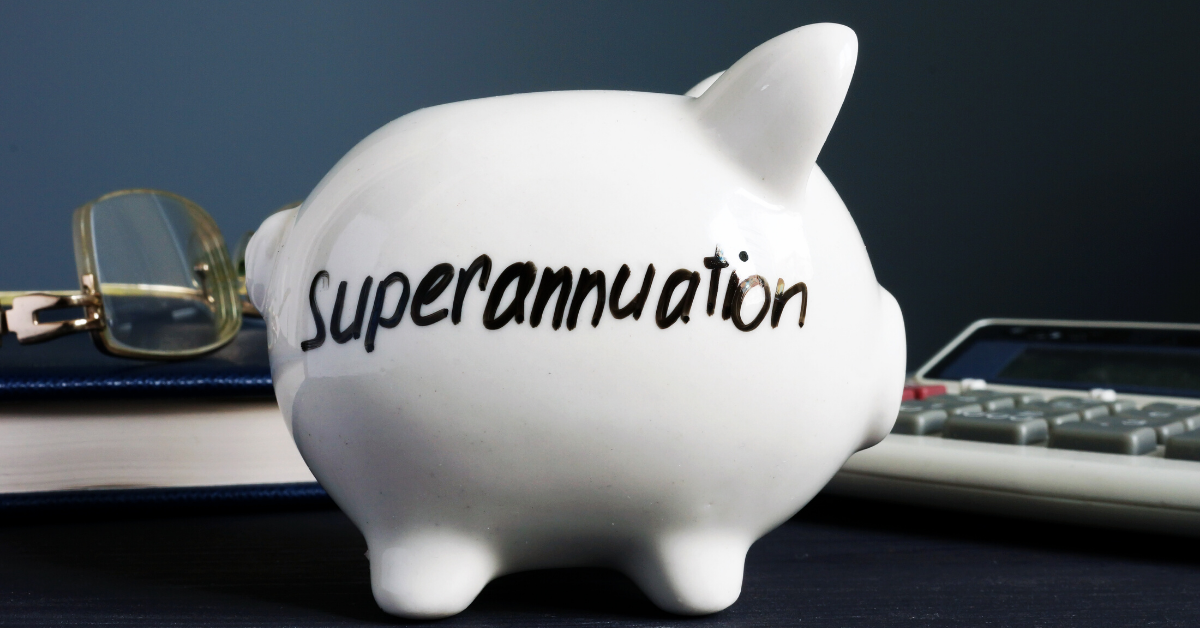 For an individual that is struggling to put food on the table or keep the lights on, it is a necessity to have early access to superannuation funds now. They are tax-free, and the money is available for hardship.

There are two main downsides for an individual accessing the funds now:

However, it shouldn’t have to be this way. The government’s plan for early access for superannuation in its current form is something that should have been avoided.

It is quite likely that people who access their superannuation funds and the ones that have low savings already. This initiative further depletes their wealth. People who early access their funds will have less to be able to fund themselves in retirement. Early access to super funds further creates a divide between the haves and have-nots. We will likely see a further increase in the gender superannuation gap. It is also putting pressure on future governments who will need to supplement future retirees’ incomes by paying higher aged pension to individuals who have lower superannuation accounts.

Furthermore, the government’s initiative may require superannuation funds to forcibly sell long term assets that have been purchased with a long term horizon in mind. Investments that benefit all Australians, such as commercial property and infrastructure spending, may need to be curtailed. Long term returns for superannuation fund members will therefore suffer. Selling off these long term assets may be required so that superannuation funds can have the cash to pay out their members for a change in government policy. Holding excess cash for the long term when cash rates are at all-time lows, reduces the long term returns for individuals and ultimately future governments who will have to pick up the tab through the age pension.

In essence, the early access to superannuation fund due to COVID-19 from the current government has kicked the can down the road for future governments to supplement retirees’ incomes.

The measured approach of all the packages by the government is to be commended.

However, protecting the integrity of the retirement system by allowing superannuation funds to maintain long term positions should be addressed when changing the rules for a short term solution. Assisting with liquidity in times of stress is no different from the support provided to profit-making entities like banks when they were stressed in the GFC. 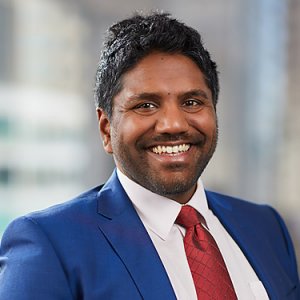 With over 16 years global experience in actuarial, superannuation and investment consulting, Neekhil is the Principal Consultant and conduit to clients and the McGing team of analysts.

Neekhil and the team at McGing Advisory & Actuarial provide a wide range of superannuation support services including investment governance and transition, and actuarial advice.