The Superannuation Guarantee – should it rise to 12%? 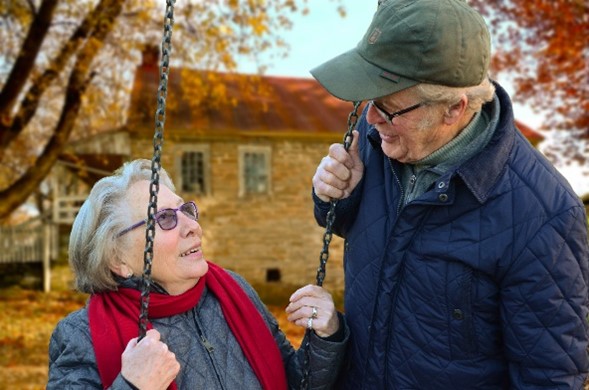 Sean gives his thoughts on the superannuation guarantee as it stands, where it could be improved, and where it seems to be headed.

The debate on the SG rise beyond 10%

There are several interacting factors affecting retirement balances. There’s a huge difference between someone with 40 years of employment – going in at 25, coming out at 65 and getting contributions all along the way, compared to most people who have some level of breaks along the way, including many females who historically took time away from their workplace for childbearing, which exposes the gaps even further. The rising gig economy exacerbates that position, so it’s not a matter of one size fits all.

Super’s 2022 dilemma – is the contribution increase as legislated, or better use of accumulated funds, the stronger solution moving forward? Why will 2022 be different yet the same? It’s because a number of key factors come to the fore as we emerge from COVID.

COVID has led to much more debt for the government but at a lower current cost. It has led to historically low-interest rates, meaning that pensioner’s income returns are down.

So, at the retiring end, you’re going to get less for your money than before. And the long-term expectations of returns have reduced compared to what they were a few years ago. So, the 10% to 12% has a lot more work to do now than ever before. Even more so for younger, early release scheme participants.

With large numbers retiring, how do we get the right balance on the use of those retirement sums? The reality is that many people like to leave something to their children. So, the estate planning exercise is substantial. Not ideal for super in terms of purely providing for retirement. Instead, super is just one of those interacting factors.

2025 is when we start to see the major impacts of boomers retiring. So, the situation now is that we must urgently resolve the debate of contribution increase versus better use of accumulated funds.

I would say it’s more a question of importance than urgency. Because this is a long-term challenge, it’s critical to have long-term thinking. Long-term thinking is looking at 40 years or so, and recognizing that any change will take quite a while to work its way through the system, both economically and socially.

Contribution rates can always be eased off into the future if it’s found that there is over-funding. There’ll be lots of budget opportunities along the way to fix such over-funding if needed. For the minority that have more than sufficient monies coming through the superannuation system, limitations can and should be applied by way of dollar limits or tax as necessary.

There are many ways that the super guarantee size issue can be handled. But, looking at the contribution rate as one single figure, and limiting that to the whole population as a one size fits all solution, is not the best way to go about it.  Those that need SG funding of 12% or more should not be prevented from attaining an adequate retirement outcome by keeping the rate lower just because some people might accrue enough at 10%.  Some flexibility is required.  Limitation rules help equity, especially from a total tax system perspective. The sacrifice of deferring wages now to have adequate retirement is not an easy choice, so forcing people to do that via the SG is fair and reasonable to achieve the right balance of current vs retirement incomes.

Super system stability is needed for strong levels of confidence, so it’s poor form to be constantly changing the system. Reform and more efficiency are important, but at their core, decisions made by Government should be based on evidence, then supported and not changed often. Those decisions need to be given a chance to work, see how they go, then review the performance and correct / improve based on the evidence.

Should the SG be increased?

Looking at the core fundamentals, yes, it should. From 10%, keep on track for the 12%, while improving on the other elements that have the potential to increase members’ retirement income. The solution requires us to tackle the issues of a minority of funds and products with high fees and poor investment performance in parallel with boosting contributions, under an evidence and principles-based approach, for the best outcome for all Australians.