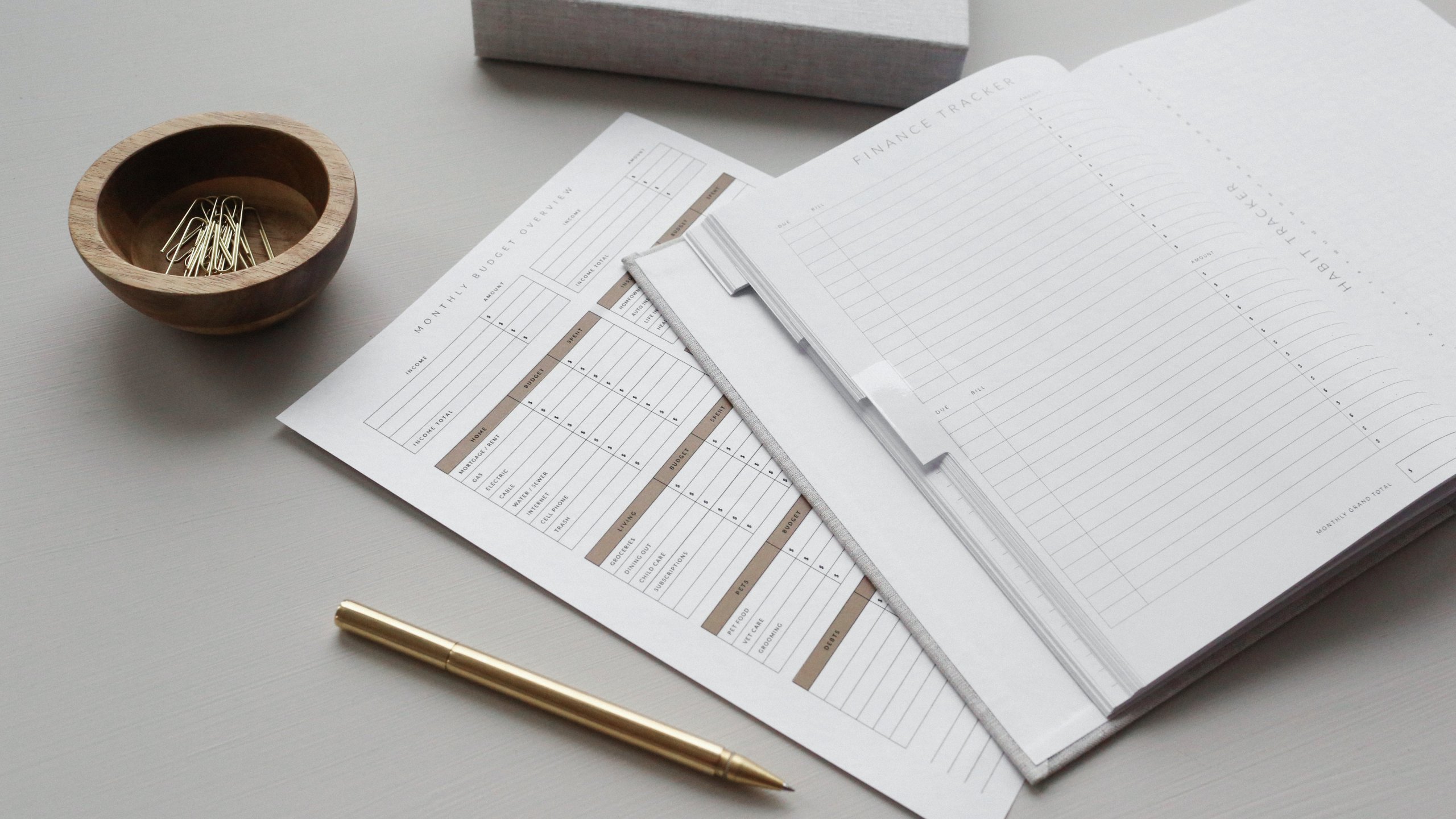 The Coalition’s 2021 Federal Budget included several reforms and shifts in the way that Superannuation is managed. To me, the most important takeaways lie in four areas.

First, by removing the $450 threshold for payment of a super guarantee, the Government has taken a strong step in the right direction. It affords the low-paid and casual workforce of Australia greater access – a cornerstone – to our retirement system, expanding availability and growing the existing pool of super. This is also an effective move in ultimately reducing the gendered superannuation gap – where currently women retire with an average of 22% less in their accounts – by giving women who work casually to support their families more access to superannuation.

Similarly, the Government has decided not to pursue a measure that would enable victims of domestic and family violence to withdraw super early, instead creating a grants system for survivors. As I have stated in previous articles, any policy that enables early super withdrawals can be risky and end up costing accountholders much more than they gain at the present, so I welcome the withdrawal of this policy from consideration.

In saying this, there was a missed opportunity for reform for gender and superannuation, namely in not requiring superannuation be paid while on parental leave, which would help ensure women in their first critical year taking time to have and rear children are not set back in their super accumulation. This was suggested by many, including the National Foundation for Australian Women, it has strong merit in helping to reduce the gap between men and women in retiree standards of living down the track.

Second, the Government has proposed a more flexible superannuation contribution system, reducing the minimum age for downsizer contributions from 65 to 60. This will let many older Australians plan out their retirement more effectively, giving them greater financial freedom and flexibility. Furthermore, the removal of the work test for people over 67 in super contributions will expand access to financial freedom for many soon-to-be retirees, as well as less elderly Australians looking to plan ahead more effectively.

Third, the Government’s intention to facilitate reform to some legacy retirement products, to enable phasing them out and opting for more contemporary alternatives, will save consumers a significant amount in fees. For too long, legacy products have trapped consumers in plans that are costing them too much. Giving retirees that ability to transfer into newer, more flexible policies without major penalties is a welcome addition to the budget.

Finally, and in my mind the most important element of the budget for super, was that super guarantee contributions have risen as scheduled to 10% on 1 July this year, and we have a higher expectation of continuing on the scheduled journey to 12%.  Industry angst around the strength of the political debate and its undermining of confidence in the super system and its core strengths has dissipated for now. 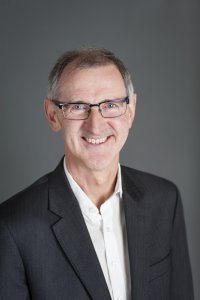 Sean is Managing Director of McGing Advisory & Actuarial and is currently Deputy Chair of the ASFA Victorian Executive. These views are his own personal views.